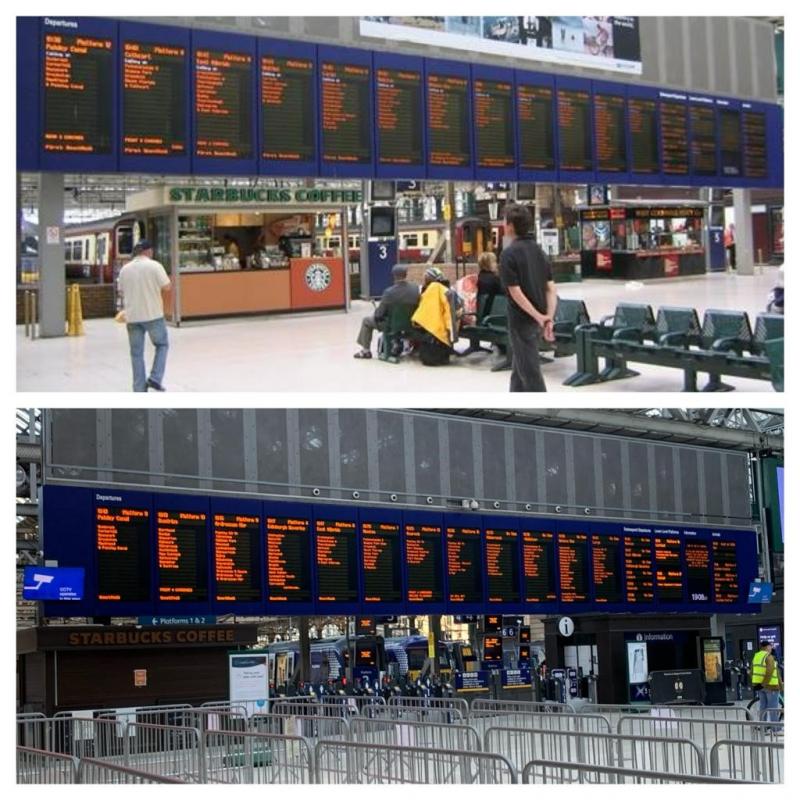 In 2017, Infotec removed the Olympus controller from service and replaced it with its current Tetrus solution.

However, as the original equipment manufacturer, Infotec is able to continue support of the Olympus based displays (over 10,000 in service spanning nearly 20 years) thus ensuring that customers are fully supported for the expected 10-year life span and beyond. In fact Olympus has been supported since its inception in 2003 to the present day.

Furthermore, and in appreciation of the challenges that the COVID pandemic has brought to rail industry budgets, Infotec has decided to extend support of its Olympus controller until June 2023.

As well as providing customers and the supply chain with additional time to plan for the future and stock up on spares, the revised date means that support for Olympus will reach its 20th birthday. Infotec had originally expected to withdraw support in 2022.

Although now replaced, Olympus has enjoyed a highly successful history. The year 2003 saw the evolution of the control electronics in what is now call the D Series Electronics at Infotec. This took the principles developed over the previous few years to the next level.

This system has become the mainstay of UK rail CIS displays and over 10,000 devices are now on the UK rail network. Glasgow mainboard, installed in 2003, was the first display to have Olympus controllers, with Paddington following close behind.

The last displays using Olympus as controller were shipped in June 2017. Product evolution had, by this point, seen the release of Tetrus.

Infotec developed Tetrus, the controller to take its products forward for the next decade, but still designed around the principles originally developed in 1992 with the core hardware and software modular, allowing it to be easily adapted for new products. There are currently over 5000 Tetrus displays in operation.

Tetrus uses ARM based technology to offer High Definition (HD) graphics; the smoothest of transitions and a host of features to ensure displays match the expectations and experiences elsewhere of a 21st century audience.

Anyone with questions about the transition should contact sales@infotec.co.uk

Infotec has demonstrated its commitment to cyber security with customers and other interested parties.

Dozens of Infotec displays have been introduced at Swansea as part of the Transport for Wales (TfW) ‘Station Improvement Vision’.

A review of support processes has seen small but useful changes evolve.

A new 6m full colour LED mainboard at Manchester Piccadilly is part of a turnkey project which also includes staff information displays and every aspect of the work from site surveys to installation taken care of by Infotec.